The Jainlab has transitioned to a new website format as of August 2022. For current information, please visit https://faculty.eng.ufl.edu/jain

Visual Attention from a Graphics Point of View

Eye movements are a reliable indicator of overt visual attention. Because multiple factors influence where people attend in images, understanding how our attention is deployed and predicting where we look at are challenging, and a subject of ongoing research across the world. This tutorial reviews three main points:

A detailed outline of the tutorial

The study of visual attention has played an important role in graphics to inform algorithms about the perceptual priorities of viewers. Because multiple factors influence where people attend in images, and videos, recording, understanding, and predicting visually salient regions is challenging, and a subject of ongoing research across the world.

Necessary background and potential target audience for the tutorial

A brief resume of the presenters

Olivier Le Meurobtained his PhD degree from the University of Nantes in 2005. From 1999 to 2009, he has worked in the media and broadcasting industry. In 2003 he joined the research center of Thomson-Technicolor at Rennes where he supervised a research project concerning the modelling of the human visual attention. Since 2009 he has been an associate professor for image processing at the University of Rennes 1. In the IRISA/SIROCCO team his research interests are dealing with the understanding of the human visual attention. It includes computational modelling of the visual attention and saliency-based applications (video compression, objective assessment of video quality, retargeting).

Eakta Jainis an Assistant Professor of Computer and Information Science and Engineering at the University of Florida. She received her PhD and MS degrees in Robotics from Carnegie Mellon University, and her B.Tech. degree in Electrical Engineering from IIT Kanpur. She has worked in industrial research at Texas Instruments R&D labs, Disney Research Pittsburgh, and the Walt Disney Animation Studios. Her research interests are in building human-centered computer graphics algorithms to create and manipulate artistic content including traditional hand animation, comic art, and films. Her work has been presented at venues such as ACM SIGGRAPH, and has won multiple awards.

Sumanta N. Pattanaikis an Associate Professor of Computer Science in the School of Electrical Engineering and Computer Science at University of Central Florida , Orlando. Previously, he was a Research Associate at the Cornell Program of Computer Graphics, Cornell University (1995-2001), a Post-Doctoral Associate at the SIAMES group of IRISA/INRIA, Rennes, France (1993-1995), and a Senior Staff Scientist at the Graphics Department of NCST, Bombay (1985-1995). He received his PhD from the Department of Computer Science and Information Science of BITS, Pilani in November 1993. His area of interest includes Computer Graphics, Virtual Reality and Visualization. He is currently focusing on Real-time Realistic Image Synthesis. 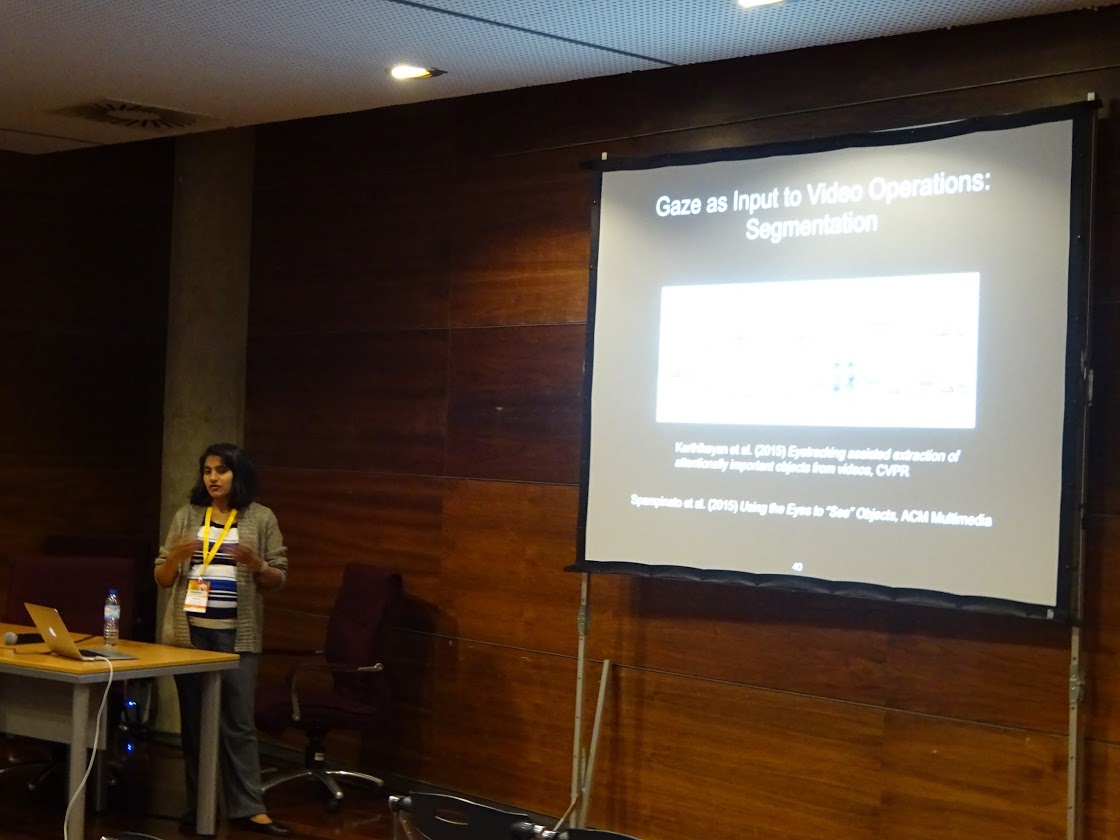 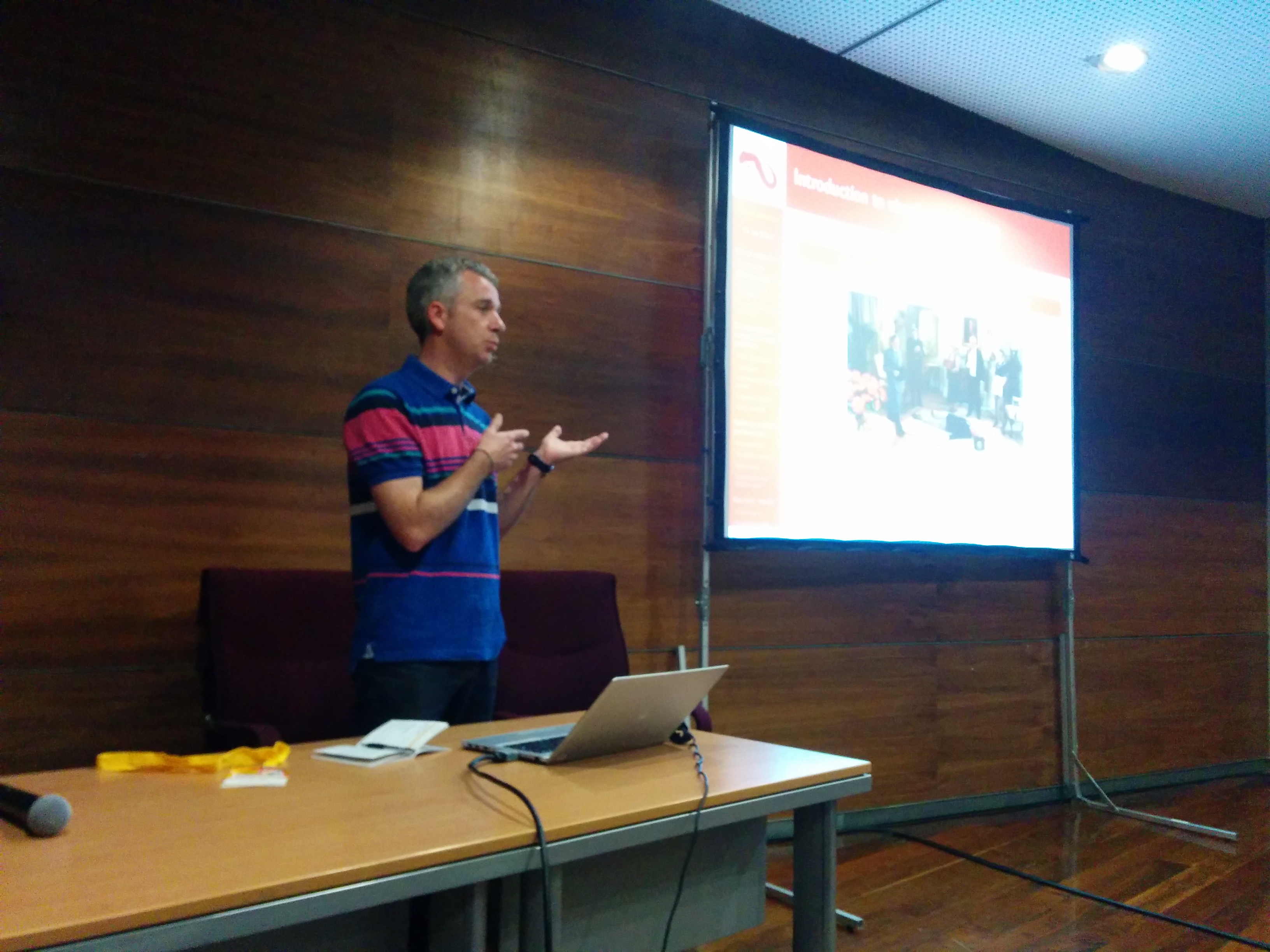 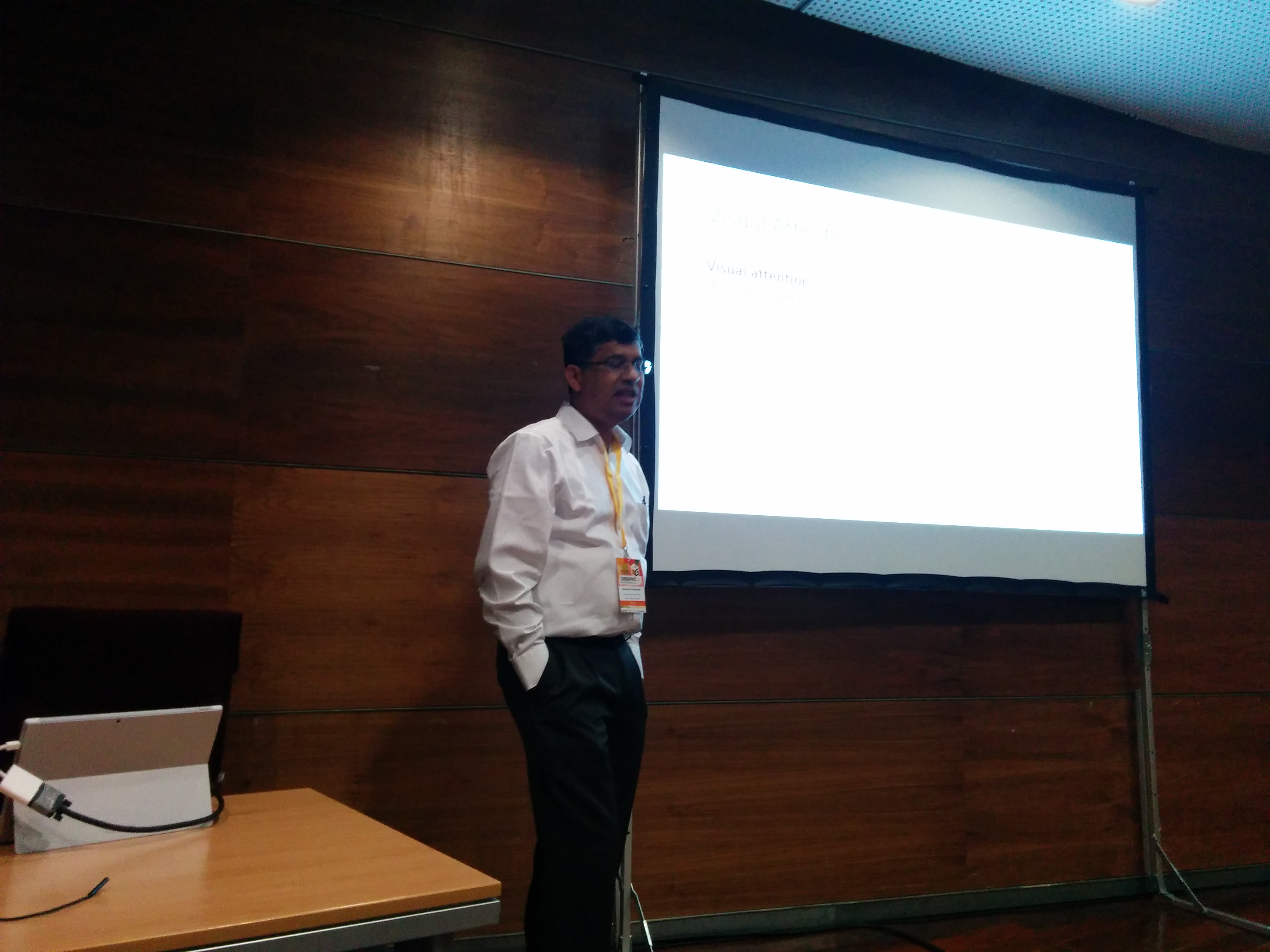 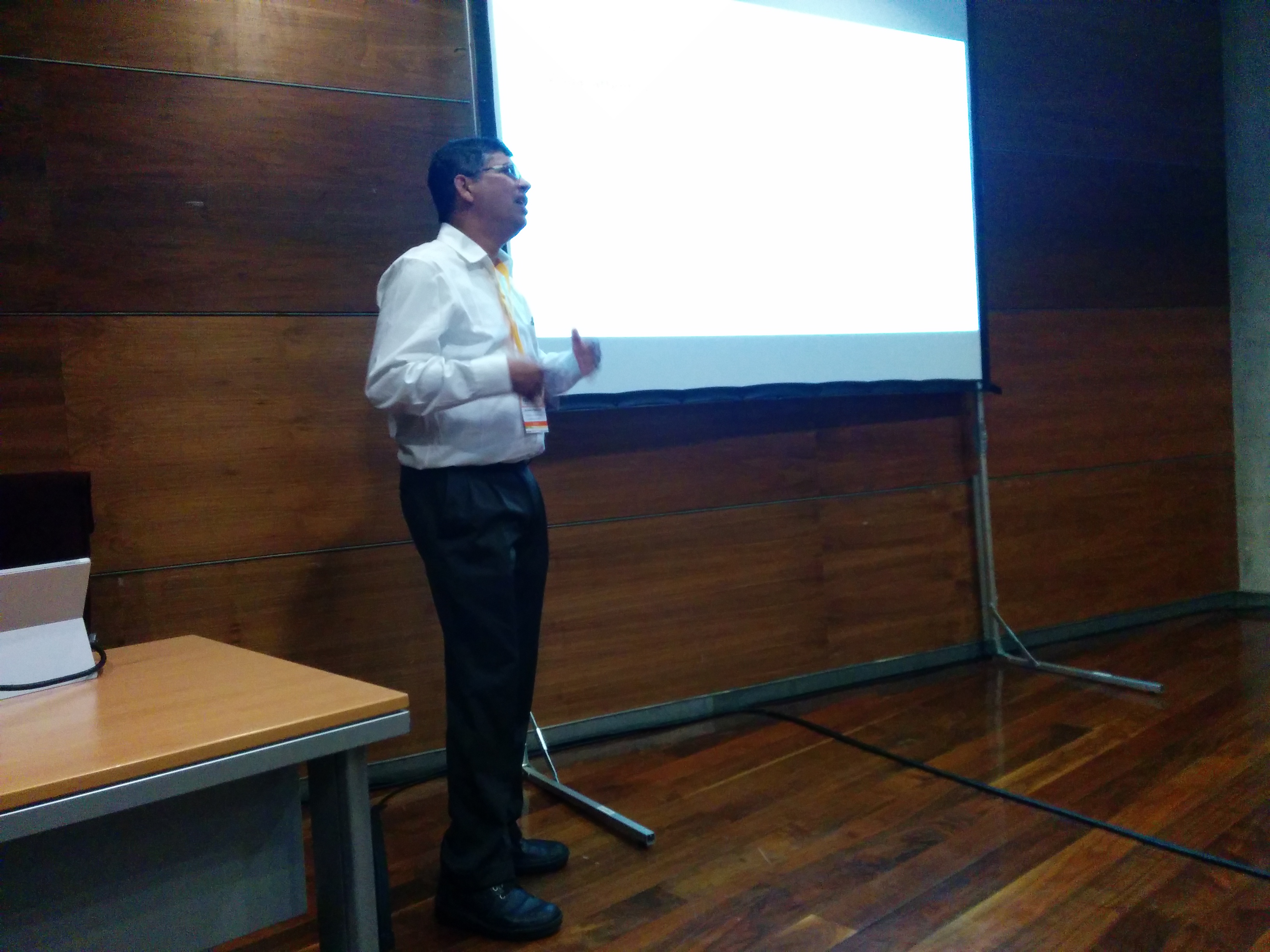